2Point0 Audio Launch: The grand audio launch of Enthiran 2.0 or Robo 2.0 is today in Dubai. The event will be hosted by Rana Daggubathi for Telugu audience, Karan Johar for Hindi audience and RJ Balaji for Tamil audience.

The movie 2.0 was acted by Superstar Rajinikanth, Amy Jackson and Bollywood star Akshay Kumar in the negative role. The film written and directed by Shankar and produced by Lyca Productions. It is a very high budget film of about 400 crores. 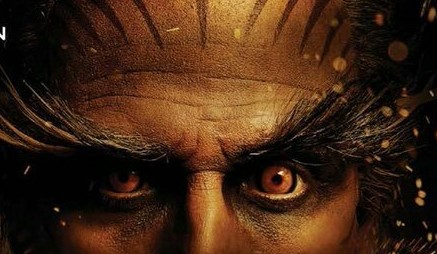 The set was audio launch is fully ready which cost about 15 lakhs in Dubai. The 2.0 Audio Launch will begin at 6 in Dubai time and 7 by IST. The most awaited songs of 2point0 will get released by today evening.

In the event, there will have AR Rahman’s live audio performance and Bosco team dance performance which is a tribute to the team Rajinikanth, Shankar and AR Rahman. The ticket cost for the audio launch is about 1 lakh.  Acto Dhanush and Kamal Hassan are there to take part in the event.

The live audio launch of 2.0 will be telecasted on Zee networks. On the press meet before the audio launch, Director Shankar it is not a continuation Enthiran. It is a different science fiction thriller movie which is visualized as 3D. The film is scheduled to hit the screens on Republic Day that is from January 26, 2018.