AA vs CK: The New Zealand cricket team Auckland clash with Canterbury in the ninth match of Super Smash 2020-21. The match will start at 7:30 AM IST on 3rd January 2021. But the toss was delayed due to wet outfield. The venue of the match is at Eden Park Outer Oval, Auckland.

This will be the second match for Canterbury and fourth match for Auckland. Auckland has lost all three matches that they have played so far and are placed at the bottom of the table. On the other hand, Canterbury has won their first match and placed in fourth place hoping to win their second match too. 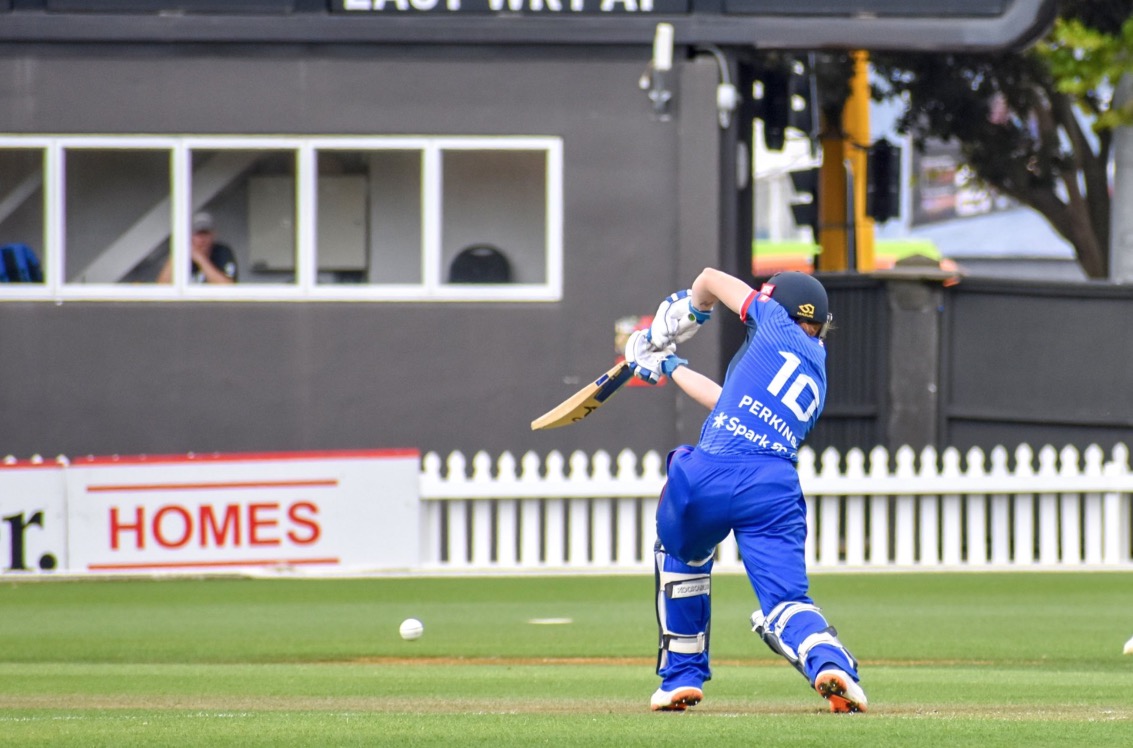