If these hands could talk: a study done by a major sex toy provider has shown some interesting new trends for the historically conservative Bangalore.

The capital city of the South Indian state of Karnataka, Bangalore, or Bengaluru, is home to more than ten million residents. The mega city also boasts over 1500 different places of worship for the cities multi-religious citizens. The gorgeous city was established in the 16th century and has been home to a multitude of different rulers, law makers, and administrations.

The colorful and multifaceted background of the city makes it a hub of cultural diversity and cosmopolitan delights. In the 1980’s many multinational corporations set up shop in Bangalore, creating an exciting and enticing job market for many Indian’s. The economic boom of the city brought in many different types of people from all over the world, which helped to create the forward thinking and diverse demographic that the city enjoys to this day. 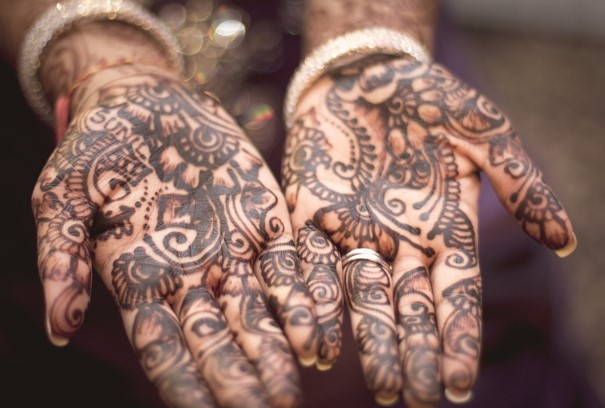 Because of the varied mindset of the city’s inhabitants, Bangalore is one of the main areas in India that is pushing for more progressive laws and practices throughout the country. In recent years, India at large has been seeing a cultural change in the way they think about sexuality. Since the mid 20th century, cultural attitudes towards sexual liberation has undergone a significant change for both men and women.

The shackles of taboo puritanical beliefs are being replaced with jubilant curiosity towards intimacy and sex. Adult Products India, an online purveyor of sex toys in Bangalore and throughout the country has seen this change take place first hand. “Indian history is synonymous with sexual freedom” says a spokesperson for the company.

Ancient texts like the Kamasutra and artistic murals representing some of the oldest known forms of sexual education, seem to sit inconsistently with the modern day ban on selling sex toys in stores. Due to strict decency laws, that were put into place during British rule and the advent of Islamic influence, selling sex toys, pornography, or any other type of sexually implicit material in a store front is almost impossible. Bringing a hushed and taboo veil over the conversations concerning sexuality.

“It’s not that people in India aren’t curious to explore their sexualities. Many Indians are comfortable to experiment with their partners and themselves. But talking about it has become prohibited, which has led many people to suppress their desires or take drastic and unnecessary measures to be able to express themselves.” The company says. Which has put some citizen in peril. Adult Products India hopes to reopen the once fluid and encouraging conversations regarding sexual liberalism. “Enjoying sex and sex toys should be something that can be relished by everyone. We firmly believe that- provided other individuals are never harmed- we should all be in charge of our own bodies and sexual desires.”

This credo has brought the company to the forefront of the underground sexual revolution that India is currently experiencing. “We think it’s fantastic and very encouraging that Indians are becoming more open with their own sexualities.” In a recent study conducted by the company, Adult Products India found that the top five selling sex toys in Bangalore weren’t just for individual use either. “Of the top five products, there’s a real mix of solo toys and toys to use as a couple.”

“Of the top five products, there’s a real mix of solo toys and toys to use as a couple”

The company hopes that as cultural attitudes and conversations continue to shift towards a more liberated and free sexual discourse, more people will find the ability to express their own sexualities. “Lawmakers shouldn’t tell us what to enjoy and how to enjoy it.” They say. The company goes even farther to promote sexual freedom and offers their clients live support and customer service lines that are dedicated to answering any questions their clientele might have. Because as they say, in relationships communication is key!

Changing Weather Might Take A Toll On Your Immunity System. Here Are 8 Super Foods That you Must Add In Your Diet