AMW vs WFW: The 23rd match of Women’s National Cricket League at Canberra is between Australian Capital Territory Women and Western Australia Women which is scheduled to play today. The match will start at 04:30 AM IST on 4th February 2020. The venue of the match is at Phillip Oval, Canberra.

The Australian Capital Territory women have got no chance of making finals as they at second-bottom in the points table. On the other hand, Western Australian Women who are currently sitting second are almost through to the finals. Taneale Peschel (National commitments) is not available for Western Australia Women and there are no injury updates on another side. Hence in this match AMW vs WFW, it is predicted that Western Australia will win against AMW. 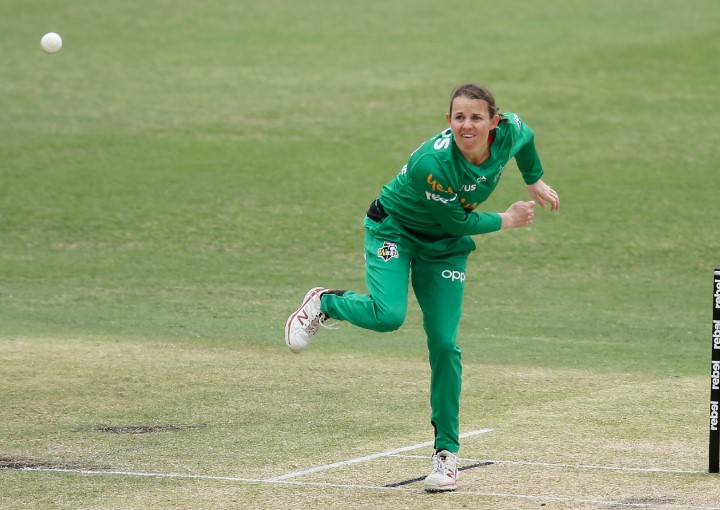