ANG vs MAR: In French Ligue 1, the football teams Angers and Marseille play against each other today in the field. The game will kick start at 11:30 PM IST on 3rd December 2019. The venue of the match is at Stade Jean-Bouin.

Marseille looks like on the right track as they sit 2nd on the points table heading into this game. In the last five games, Angers has won two games, lost two games and drawn one game whereas Marseille has won four games and lost one game. Hence in this match ANG vs MAR, it is predicted that Marseille will win against Angers. 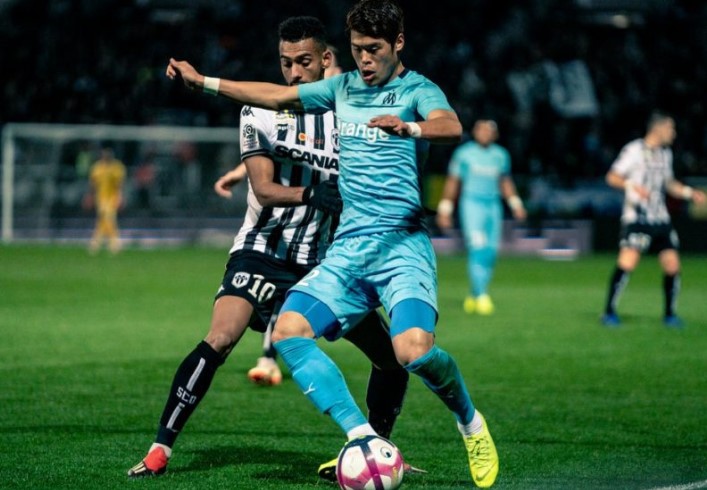 Wilfried Kanga, Ismael Traore, Casimir Ninga and Rayan Ait Nouri are all out injured for Angers. Rayan Ait Nouri and Stephane Bahoken are both doubtful and will be monitored before the game. Florian Thaivin remains on the sideline due to an injury, while forward Isaac Lihadji won’t be involved for Marseille. In the last five head to head records between these two sides, Marseille has won one game and drawn four games.