ARG vs CHI: The third-place match of Copa America 2019 is between Argentina and Chile which is scheduled today. The match will start at 12:30 AM IST on 7th July 2019. The venue of the match is at Corinthian Arena, Sao Paolo, Brazil. Argentina is coming off a loss against Brazil in the semi-final, and it was a hard fought defeat. 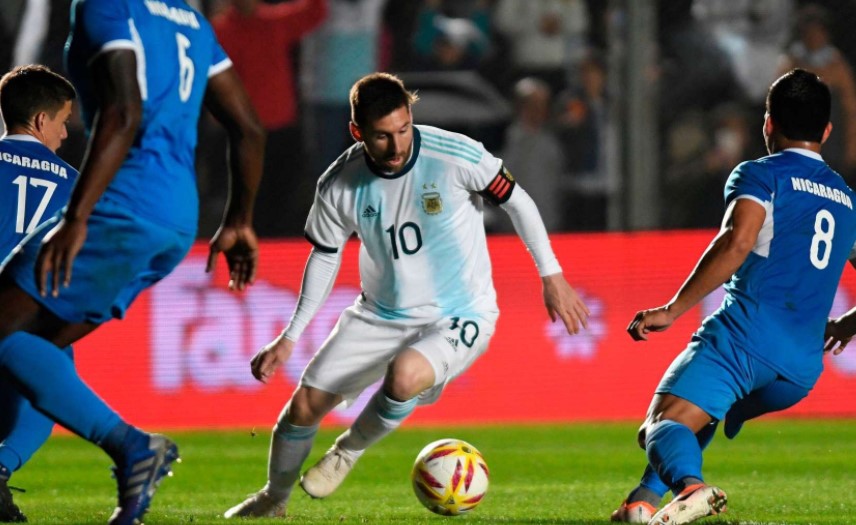