Argentina vs Peru: Argentina faces the team Peru today in the World Cup Qualifying CONMEBOL. In the last five head to head records between these two teams, Argentina won two matches and remaining three matches ended in a draw. The game will kick-off at the 8.30pm Local time on October 5. The venue of the match is at La Bombonera, Buenos Aires. 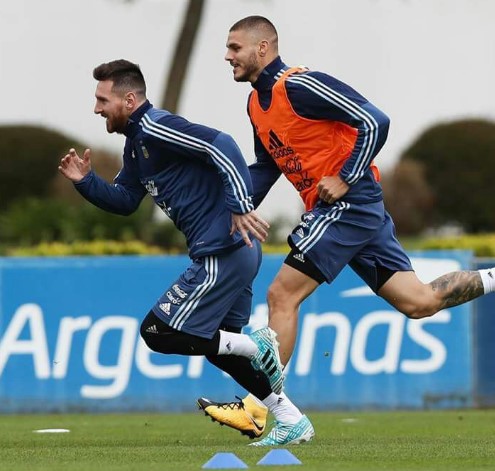 Argentina is a powerful team in which the striker Sergio Aguero will be missed out due to injury. The team Peru is trying to reach out the finals for the first time in 36 years and secured fourth place. The team which is in fifth place has play-off matches against New Zealand. It seems that Peru is in the good form and they will win against Argentina today.