ATK vs KBFC: Indian Super League resumes its operation after the midseason break with the first game set to be played between Kerala Blasters and ATK which is scheduled today. The game will kick start at 7:30 PM IST on 25th January 2019. The venue of the match is at Jawaharlal Nehru Stadium (Kaloor Stadium), in Kochi, Kerala. 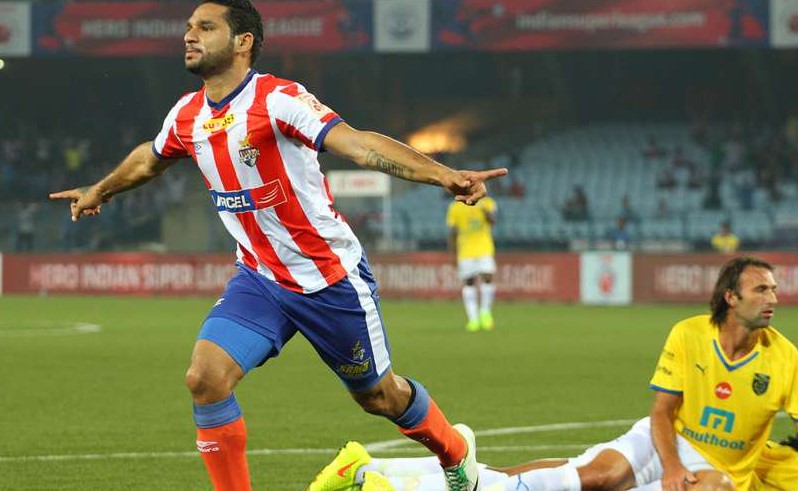