AUK vs CD: The 29th match of Super Smash 2018-19 is between Auckland and Central Districts which is scheduled tomorrow. The match will start at 3:00 AM GMT, 8:30 AM IST on 9th February 2019. The venue of the match is at Eden Park Outer Oval, Auckland. 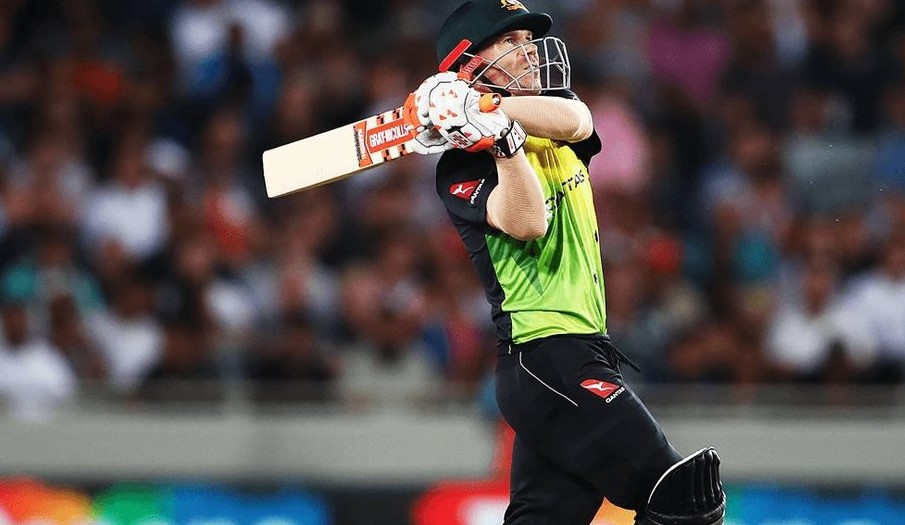