AUK vs CD: The fourth match of The Ford Trophy 2019-20 is between Auckland and Central Districts which is scheduled today. The match will start at 10:00 PM GMT, at 3:30 AM IST on 20th November 2019. The venue of the match is at Eden Park Outer Oval, Auckland.

Kyle Jamieson is in contention of making his debut for Auckland. Ajaz Patel and Blair Tickner have returned to the squad for Central Districts. This is the second match for both sides, and Auckland has won the first match and placed it at the top in the points table. Hence in this match AUK vs CD, it is predicted that Auckland will win against Central Districts. 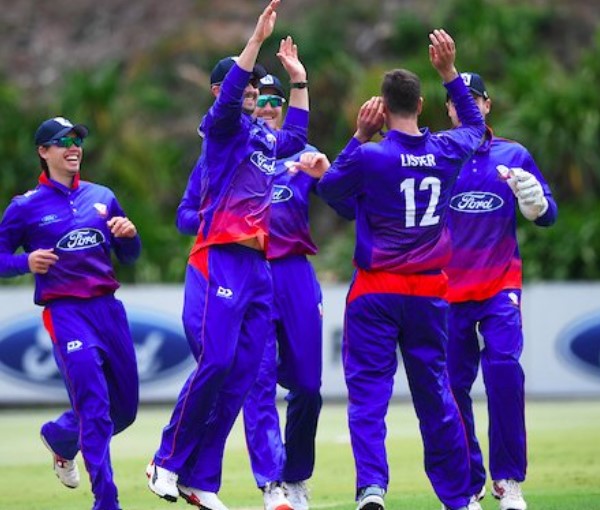