AUS vs ZIM: The third match of the T20I Tri Series 2018 is between Australia and Zimbabwe. The match starts at 10:00 AM local time (1:30 PM IST) on July 3. The venue of the match is at Harare Sports Club, Harare. For today’s match, Jarvis of Zimbabwe is injured. So he may be replaced with Donald Tiripano.

Australia may have no change in their playing squad as they recently defeat Pakistan in their first match of the series. But Zimbabwe lost the previous match in this series against Pakistan. Australia has won six of their last seven T20Is, while Zimbabwe has lost all of their last five matches. In the head to head T20Is of Australia vs Zimbabwe, Zimbabwe has won only one match. 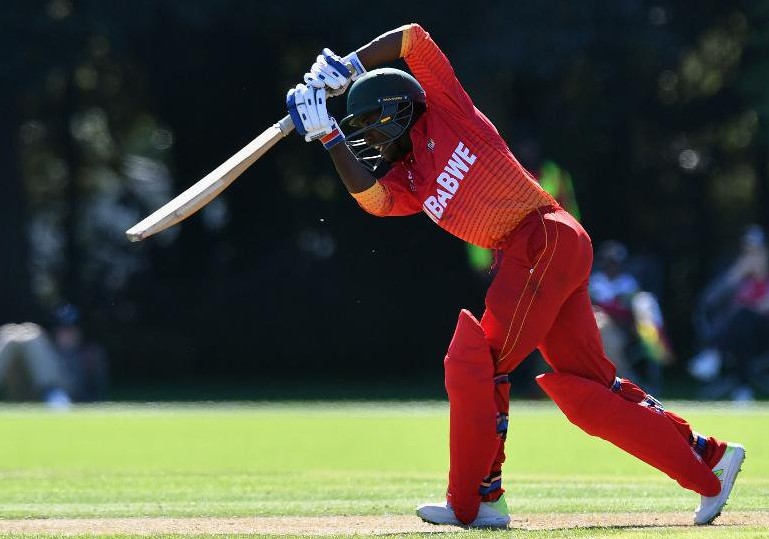