Austria vs Serbia: The team Austria faces against most powerful team Serbia today in the World Cup Qualifying UEFA. The game will kick-off at 19:45 UK/ 20:45 CET on October 6. The venue of the match is at Ernst Happel Stadion, Vienna. These two teams belong to the group D. Since 2008, these two teams had played three matches in which all the matches won by Serbia.

In the standing table of World Cup Qualifying UEFA 2018 Group D, Serbia is in the first position with 18 points and the team Austria is in the fourth place with nine points. In the last five matches, Austria has won one match, lost one match and three matches ended in a draw whereas the team Serbia has won three matches and two matches ended in a draw. 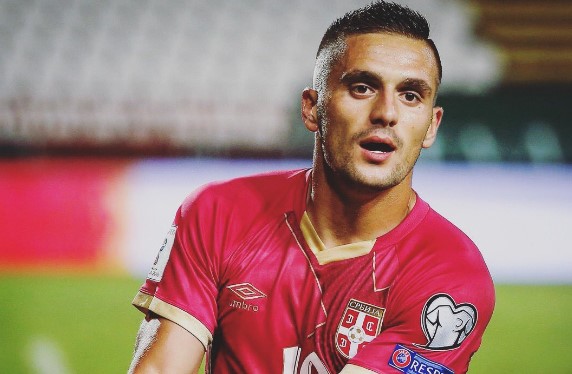 Austria player Marko Arnautović is set to start the game today but the midfielder David Alaba and Kevin Wimmer will be missed out in today’s match. Serbia is in a good position and they qualify for the World Cup. In the Serbia side players Dusan Tadic, Nemanja Matic and Luca Milivojevic are likely to start today’s match. In today’s match, Serbia will win against Austria.