BAN U23 vs HK: The sixth match of ACC Emerging Teams Asia Cup 2018 is between Bangladesh U23 and Hong Kong which is scheduled today. The match will start at 4:00 AM GMT, 9:30 AM IST on 7th December 2018. The venue of the match is at Southend Club Cricket Stadium, Karachi. These two teams belong to Group B.

Bangladesh started their journey against the United Arab Emirates while Hong Kong played the tournament opener against the hosts Pakistan. Both teams have lost their first match yet Both teams might remain unchanged. Hence in today’s match BAN U23 vs HK, it is predicted that Bangladesh U23 will win against Hong Kong. 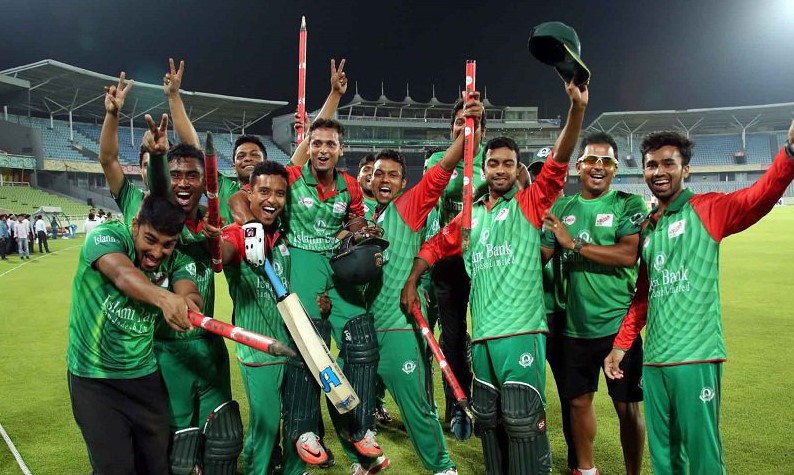 BAN U23 vs HK Playing XI