BAN vs AFG: The fourth match of Super Four in Asia Cup 2018 is between Bangladesh and Afghanistan which is scheduled today. The match will start at 11:30 AM GMT, 5:00 PM IST on September 23rd. The venue of the match is at Sheikh Zayed Stadium, Abu Dhabi.

In the first match of Afghanistan in Super Four, played against Pakistan and Pakistan won by 3 wickets. On the other hand, Bangladesh lost their first Super Four match against India. Hence in today’s match BAN vs AFG, it is predicted that Bangladesh will win against Afghanistan. 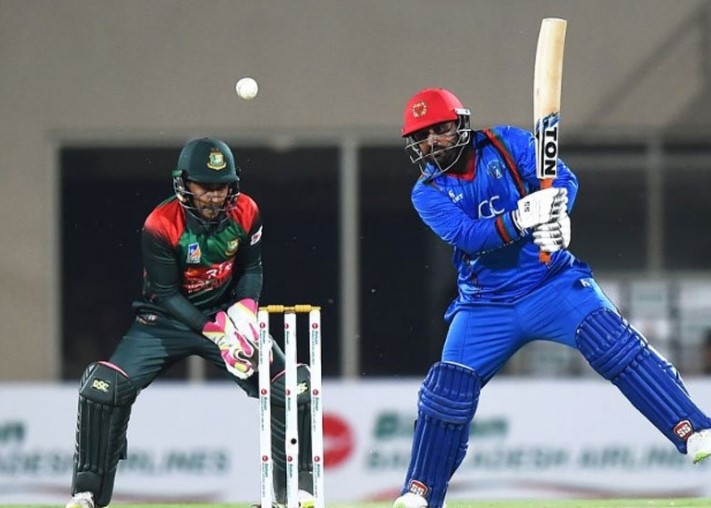