BAR vs CHE: In Club Friendly 2019, the football teams Barcelona and Chelsea play against each other today in the field. The game will kick start at 4:00 PM on 23rd July 2019. The venue of the match is at Saitama Stadium, Saitama, Japan. Chelsea is going to be managed by their legendary player in Frank Lampard this season. 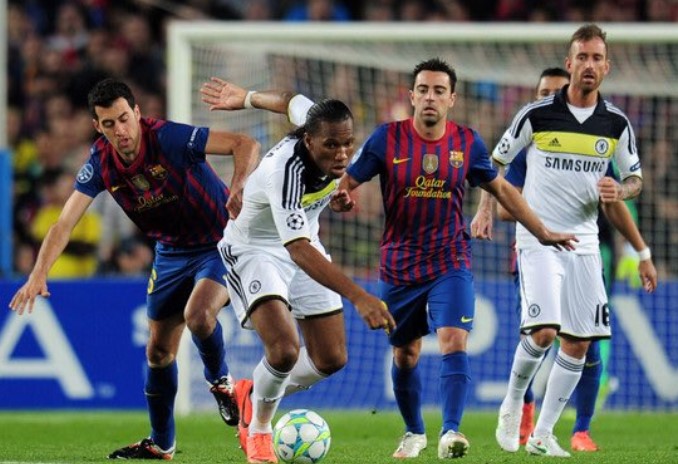