BAR vs SEV: In Quarterfinals of Spanish Copa del Rey, the football teams Barcelona and Sevilla FC face off each other today in the field. The game will kick start at 2:00 AM IST on 31st January 2019. The venue of the game is at Camp Nou, in Barcelona, Catalonia. 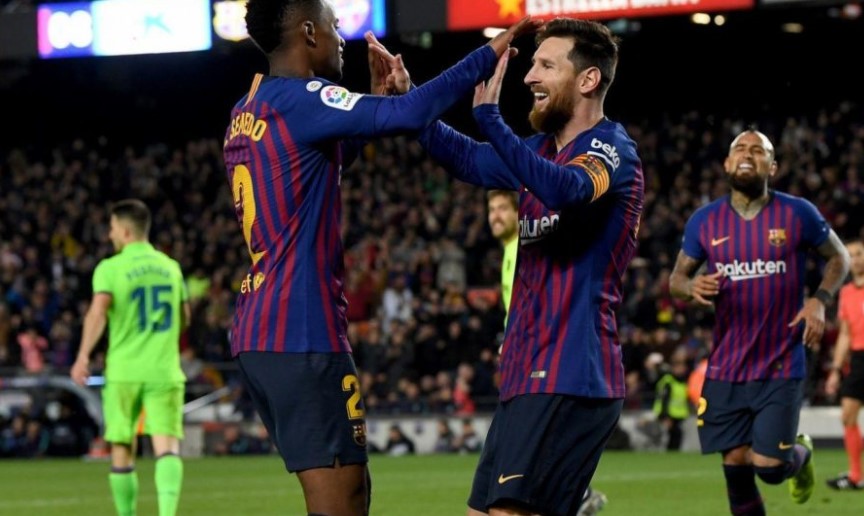