Barcelona vs Real Betis: In the Spanish Primera Division the two teams Barcelona and Real Betis are going to face each other today. The game will kick-off at 11:45 PM IST. The venue of the match is at Estadio Camp Nou. People can watch and enjoy the live match Barcelona vs Real Betis on TV channels such as Sony Ten, Star Sports Network, etc. The match can also be followed online which is live streamed at HotStar and WatchESPN. 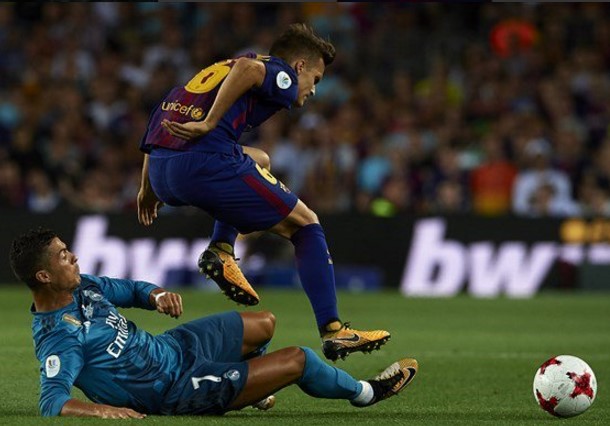 In the last five matches of Real Betis in Spanish Primera División and Friendly matches, they have won one match, lost two matches and the other two matches ended in a draw.It seems that Barcelona is in good form when compared to Real Betis. Hence it is predicted that in today’s match Barcelona will win against Real Betis.