SEV vs BAR: In the Spanish Copa del Rey final, the teams Sevilla FC and Barcelona face each other today. The game will kick start at 9.30pm CET, 8.30pm BST/WAT (UK & Nigeria), 3.30pm EST, 12.30pm PST (USA) on Saturday, April 21, 2018. The venue of the match is at Wanda Metropolitano, Madrid, Spain. It is predicted that in the finals of Spanish Cop del Rey, Barcelona will win against Sevilla FC as they are in the good form. 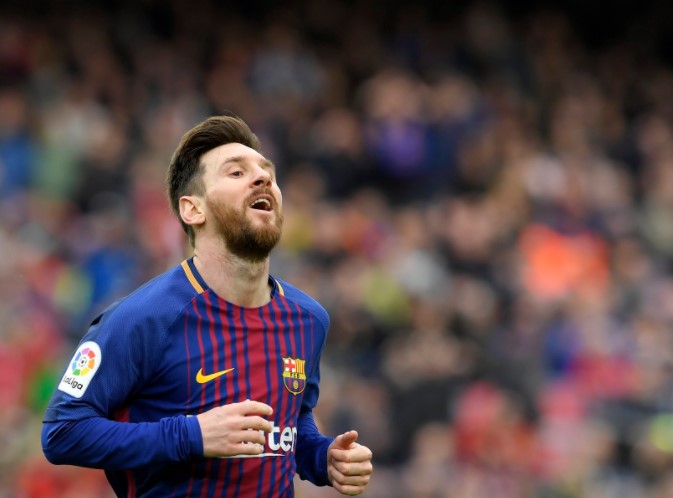