BAS vs PSV: In Qualifying Second Round of UEFA Champions League, the football teams FC Basel and PSV Eindhoven play against each other today in the field. The game will kick start at 11:30 PM on 30th July 2019. The venue of the game is at St. Jakob-Park, Basel, Switzerland.  FC Basel in the first leg nearly pulled it off as they took a 2-1 lead, but lost eventually to a scoreline of 3-2. 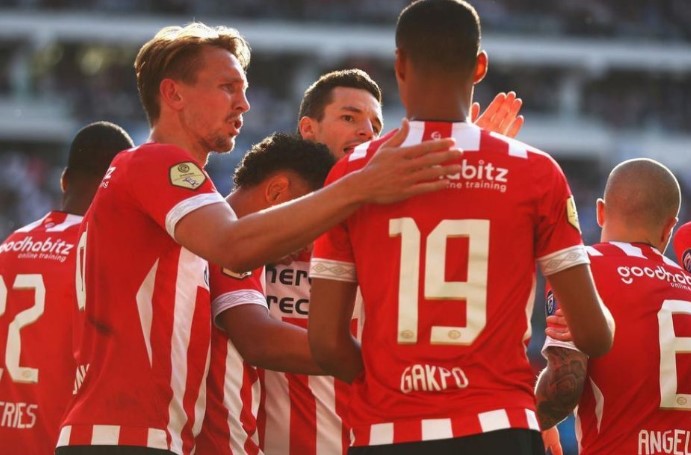 Zdravko Kuzmanovic, Julian Vonmoos, and Tician Tushi are all injured and will not be included in the squad for FC Basel and the key players of the team are Albian Ajeti, Omar Alderete and Valentin Stocker. Yanick van Osch is suffering from a cruciate ligament rupture and he won’t be available for PSV Eindhoven. Donyell Malen, Hirving Lozano and Bruma are the key players of the team.