BAY vs MIL: In International Champions Cup, the football teams Bayern Munich and AC Milan play against each other today in the field. The game will kick start at 6:30 AM on 24th July 2019. The venue of the game is at Children’s Mercy Park, Kansas City, USA. Bayern Munich is a seven tie consecutive champions of the German Bundesliga, and they are looking to repeat that feat here as well.

AC Milan is still looking to return to the status of being a relevant side in both the Italian Serie A and in Europe. In the last five games, Bayern Munich has won three games, lost one game and drawn one game whereas AC Milan has won four games and lost one game. Hence in this game BAY vs MIL, it is predicted that AC Milan will win against Bayern Munich. 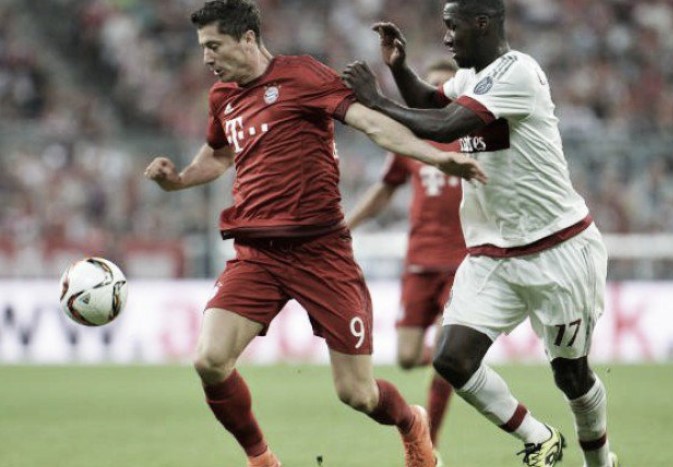 Lucas Hernandez has undergone knee surgery and he hasn’t traveled with the squad Bayern Munich. Robert Lewandowski, Kingsley Coman, and Corentin Tolisso are the key players of the team. Ivan Strinic and Mattia Caldara are both out due to injuries to their ankles and cruciate ligament tear for AC Milan and the key players of the team are Krzysztof Piatek, Suso and Hakan Calhanoglu. In the last five head to head records between these two sides, AC Milan has won two games, Bayern Munich has won one game and drawn two games.