Belgium vs Mexico: An International Friendly match between Belgium and Mexico takes place today at 7:45 p.m. GMT/2:45 p.m. ET. There are no previous meets between these two sides. This will be their first meet. The venue of the match is at King Baudouin Stadium, Brussels, Belgium.

Belgium and Mexico continue their preparations for World Cup finals 2018 through the friendly matches. Belgium has not lost their last 13 matches. In the last five matches, Belgium has won all the matches whereas Mexico has won two games, lost two games and the other match ended in a draw. Both Belgium and Mexico are strong in the form and they are trying to prove it in the World Cup. Since it is the home of Belgium, they will win today’s game. 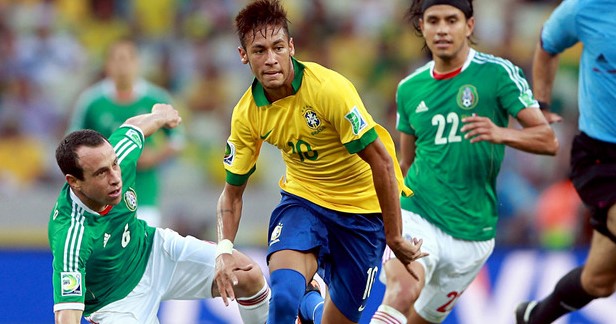 Toby Alderweireld and Vincent Kompany, midfielder Marouane Fellaini, winger Yannick Carrasco, and striker Christian Benteke of Belgium will not be available in today’s match due to injuries and they lack fitness. Mexico will not notify much change in their team.