BEL vs TUN: The team Belgium faces Tunisia today in the FIFA World Cup 2018. These two sides belong to the Group G in World Cup 2018. The game will start at 1 pm BST on June 23. The venue of the match is at Spartak Stadium, Moscow. In the Group G, Belgium is at the top with three points and the team Tunisia is at the third place with no points.  The live World Cup match Belgium vs Tunisia is live televised on BBC One.

These two sides faced three times in friendly matches. In the FIFA ranking, the team Belgium is at the third place and the team Tunisia is at the 21st place. Belgium has already won the first match in World Cup 2018 and it is predicted that Belgium will win the second match also against Tunisia. 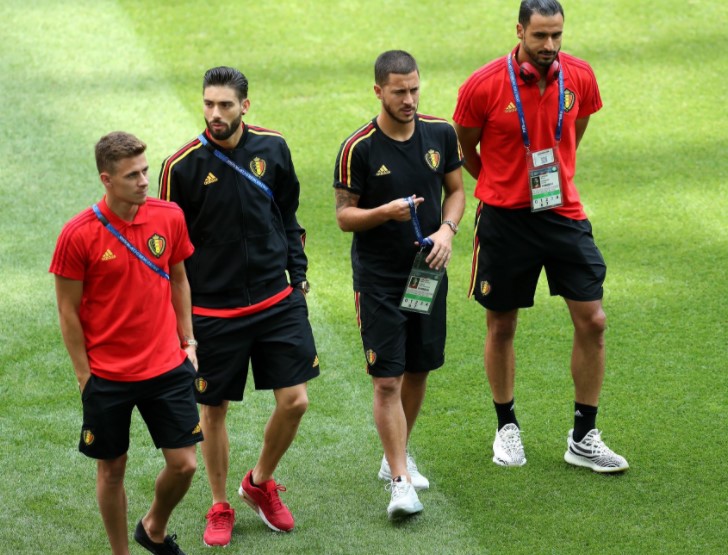