BFC vs ATK: In Indian Super League, the football teams of Bengaluru FC and ATK play against each other today in the field. The match will start at 7:30 PM IST on 22nd February 2020. The venue of the match is at Sree Kanteerava Stadium. In the points table of ISL, Bengaluru FC is in third place while ATK is in second place.

Both the teams will be targetting a win to take the momentum to the playoffs, especially Bengaluru whose third place is under threat from a resurgent Chennaiyin FC. In the last five games, Bengaluru FC has won two games, lost two games and drawn one game whereas ATK has won four games and lost one game. Hence in this game BFC vs ATK, it is predicted that ATK will win against Bengaluru FC. 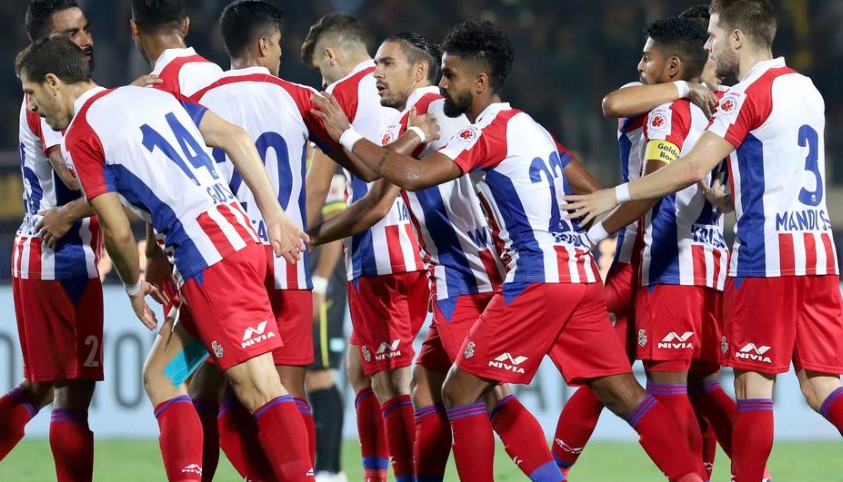 Anas Edathodika remains sidelined with an injury while Agus Garcia’s situation is doubtful. Roy Krishna and David Willaims are the key players of the teams. In the last five head to head records between these two sides, Bengaluru FC has won four games and ATK has won one game.