BFC vs NEUFC: In Indian Super League, the football teams Bengaluru FC and NorthEast United FC face off each other today in the field. The game will kick start at 7:30 PM IST on 30th January 2019. The venue of the match is at Sree Kanteerava Stadium, in Bengaluru. In the last three head to head records between these two sides, Bengaluru FC has won two games and the other game ended in a draw. 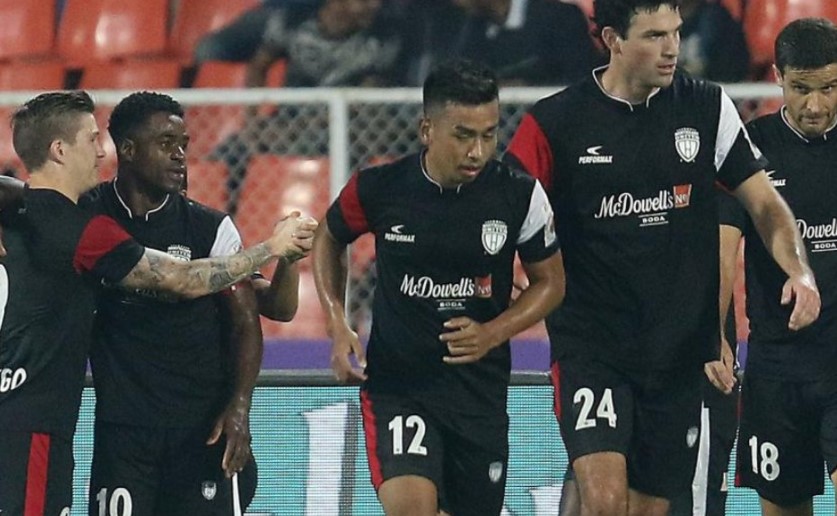