Big Boss Tamil: After Oviya leave from Big Boss House so many problems arise between housemates. Big Boss divide the housemates into two teams and give so many tasks. The team members do their tasks enthusiastically also some quarrels have arisen between them. Gayathri again changed and taunting Raizaa and some other for no reason. Raizaa changed a lot and understand everyone’s character in the house. Sakthi and Gayathri again try to lead the team. Remain housemates are doing their works asusually. 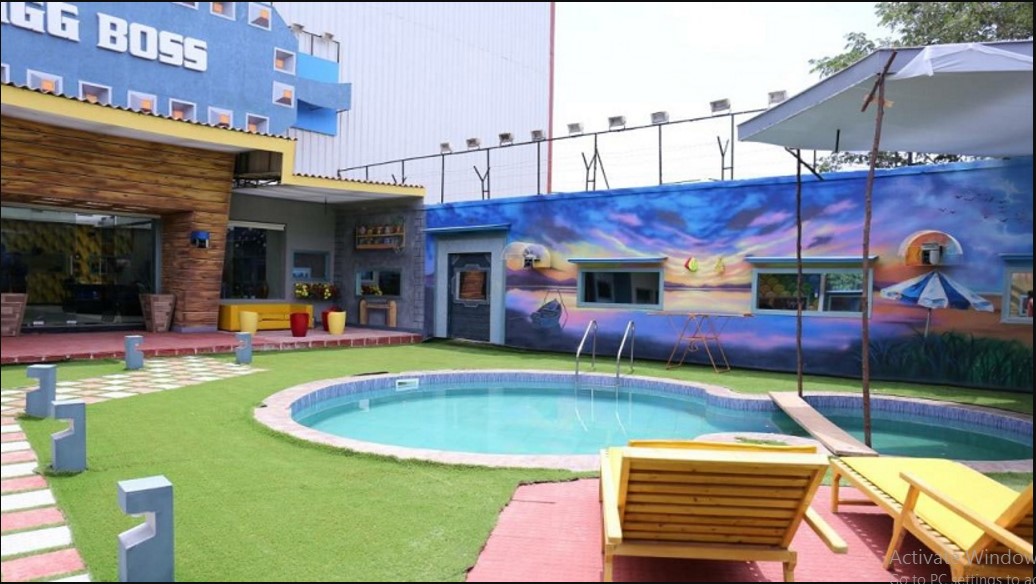 In today’s promo, they showed some unknown person was enter into the Big Boss House. It does not clear that it is scripted or unscripted. But the person enters into the house was not a celebrity and he steals the things from the house. Everyone in the house was very shocked and did not know what to do? Maybe he wrongly enters into the house or Big Boss arranged him to knew how the people react and how they try to send the person outside from the house. For all these answers watch today’s episode.

From the recent reports, Oviya may be entered into the Big Boss House again. This is the happy news for Oviya army and her fans. The audience is eagerly waiting for her re-entry in Big Boss House. Stay tuned for more updates.