Bigg Boss Tamil 2: Bigg Boss Tamil season 2 is one of the famous reality show which is being aired in Star Vijay. Actor and Makkal Needhi Maiyam President Kamal Haasan host the show. The second season of Bigg Boss Tamil has crossed 66 days so far.

In this Bigg Boss Tamil 2, there were many controversies about the show because of contestants. Mainly the contestants Mahat, Aishwarya, Yaashika, Mumtaz and Shariq. Most of the contestants Mamathi Chari, Ananth Vaidyanathan, Shariq, Nithya were eliminated from the show. 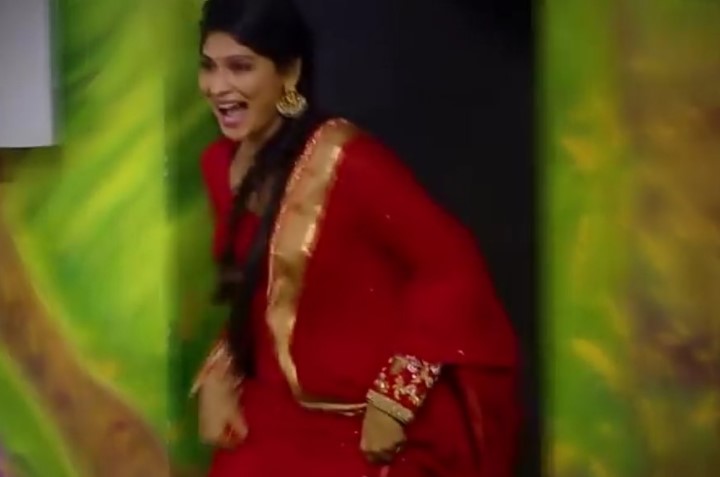 Now there were many fights in the house between housemates. So this week Bigg Boss decided for the new contestant as a wild card entry. Actress Vijayalakshmi will be the new contestant of the show who is an actress. She acted in many movies and later pursued Nayag serial in Sun TV.

Then she quit the serial to enter Bigg Boss show. Still, only 33 days left for the end of the show. At this time, she entered as a wildcard contestant like Bindhu Madhavi in the first season.

For this week, the nominees for elimination are Bhalajie, Mahat, Mumtaz and Senrayan. The new wild card contestant has a chance to save a contestant from the Bigg Boss house. It is mostly predicted that Vijayalakshmi will save Mahat from the elimination as they were well known each other before and they are good friends.