This week there are two entries to the Bigg Boss Tamil so far. Since the show gone interest as there is no Oviya and Julie, the team has decided to introduce new persons to the home. Even though there comes the new member into the house no one replaces the Oviya who was kind-hearted and bold enough to face any people and if she is wrong she will admit it. She was mentally stressed inside the house as she madly in love with Aarav. For that, she attempted suicide and finally went out of the house. She covered all the audience by her behaviour and attitude. 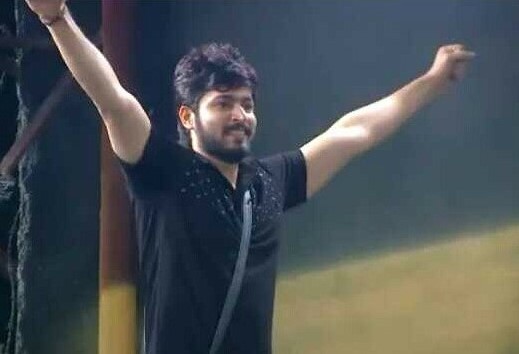 The New entry Sujatha is an actress who acted in many films such as Settai. The other actor Harish Kalyan is the playback singer and actor who acted in many films such as Sindhu Samaveli with Amala Paul, Poriyalan with Aanandhi, Vil Ambu and many other movies. He entered the Bigg Boss House today and from that, the episode seems to be interesting. He will be the big competitor for Aarav in the house.

Today the Bigg Boss Tamil show has released the new promo for the entry of Harish Kalyan. He was smart and handsome in his black shirt. He entered home and introduced himself to the housemates and talks with Snegan. Stay tuned for more updates on Bigg Boss Tamil.