Bigg Boss Tamil Kaajal Pasupathi: The fourth wild card contestant of Bigg Boss Tamil which is hosted by Kamal Hassan is Ko fame Kaajal Pasupathi who played a negative role in the movie. She is an actress who played many supportive roles in the Dishyum as Heroine’s friend, in Kalvanin Kadhali as a pair for Vivek, Vivek’s wife in Perumal and acted the guest role in many movies like Irumbu Kudhirai, Mouna Guru, Gowrvam Singam, Maayai, etc. She entered the Bigg Boss show in an auto followed by the dance inside the house.

Bigg Boss Tamil has released the promo for today’s episode in which the Tamil supporting actress Kaajal Pasupathi entered the house in an auto. It was surprised for the Bigg Boss housemates where the new contestants entering the house for the past three consecutive days. The Bigg Boss Tamil show has lost its interest after the Oviya is out of the house for which she overruled the house rules by attempting suicide because of her love with Aarav. To fill the space the Bigg boss team has brought three new contestants to the home. 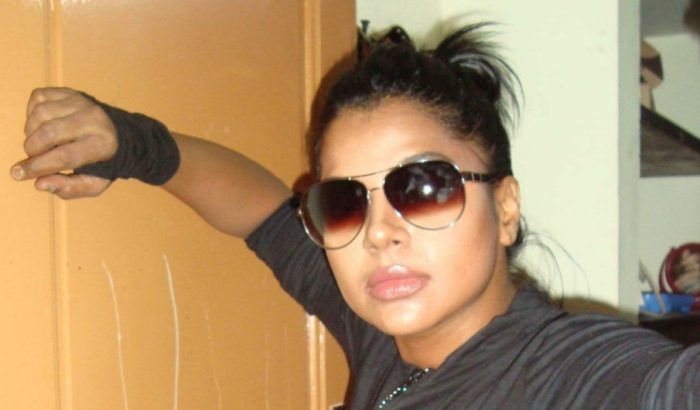 With the wild card, the first contestant to the home was Bindu Madhavi who was the leader of this week, and the second wild card contestant is Sujatha and the third is Poriyalan fame a Handsome Hero Harish Kalyan followed by the fourth contestant Kaajal Pasupathi entered the home today. She was warmly welcomed to the Bigg Boss House by the Housemates.

This creates interest among the audience about how the new people adopt at home with the older ones. Also how the way that the old people in the Bigg Boss house accepting the newer one. There may arise some happiness, fights or any other misunderstandings between older and newer one. Stay tuned to know what is happening inside the Bigg Boss House.