He personally talked to the new wild card entries Kaajal, Sujatha, and Harish Kalyan and asked about the housemates and asked them to ask the questions to the housemates which are to be asked by the audience on behalf of him. The housemates felt very bad as Kamal Hassan refused to talk to them. They all begged in front of the camera and asked Bigg Boss that they are ashamed of their activities and will never do that again. They requested Kamal Hassan sir to speak to them. However, he did not speak as he thought of giving punishment to them. He was angry because he already warned the housemates before for such a behaviour. But they, again and again, doing the same mistake. 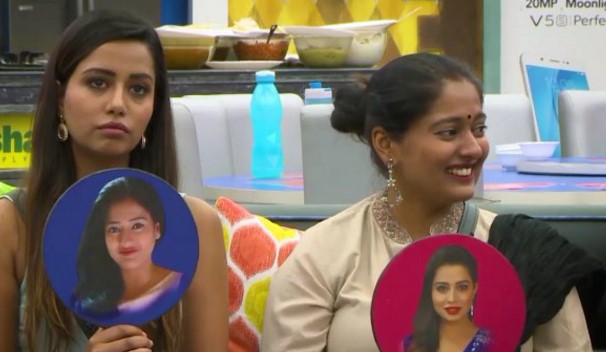 In today’s Promo of Bigg Boss Tamil, the housemates having the picture board of Gayathri and Raiza. Kamal sir is asking the housemates that who will have more support from the people. They raised the image of the contestant. Most of the contestants raised for Raiza as they thought Raiza may have more fans and some have raised the image for Gayathri. There goes on some discussion. Both Gayathri and Raiza have risen the image to each other like Gayathri rises Raiza’s image and Raiza’s image shown by Gayathri. This shows their friendship inside the house.