Bigg Boss Tamil: Bigg Boss is a reality show which is hosted by Kamal Haasan in the star Vijay. It has got a huge audience for the people participated in Bigg Boss show especially Oviya and now for the new contestants. In the week nine, the three contestants, Raiza, Snegan, and Vaiyapuri were nominated.

It seems that most probably Raiza will be out of the Bigg Boss show which will be telecasted tomorrow. As per the news so far, she got fewer votes when compared to the other nominees Snegan and Vaiyapuri. She got only 10% votes from the audience. Nowadays people hate her because of her irritating character. She is not constant and she is not same with everyone. 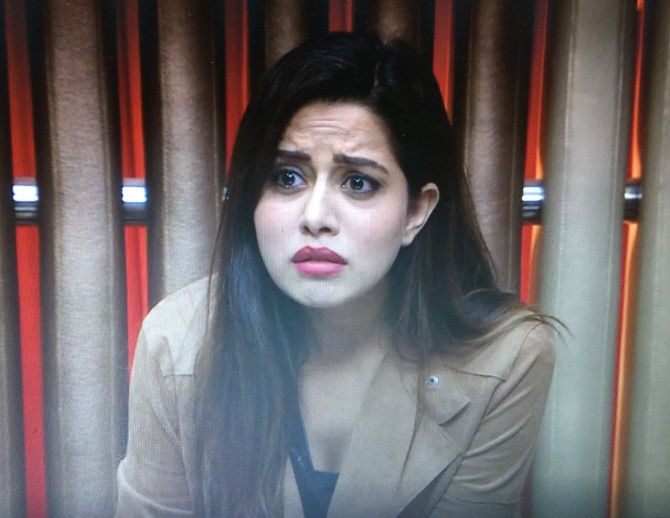 As per that Raiza will be out of the Bigg Boss show for sure. Snegan has got more support about more than 50% and next is Vaiyapuri. So they both will be in the show. Aarav is nominated from the show directly by the Bigg Boss. The other nominated contestants will be known soon.

These days after Gayathri left out of the Bigg Boss show, her place is filled by Kaajal. Sujatha is the one who is calm and innocent in the show. The new contestant Harish Kalyan is loved by all with his smartness and cute looks. He has got huge fans from the Bigg Boss show. Let us wait and watch what will happen next in the Bigg Boss show and how the eliminator of week 9 approaches Kamal Haasan.