Bigg Boss Tamil: Bigg Boss is one of the most popular reality show in Tamil which is hosted by Kamal Hassan and it is telecasted in Star Vijay. The most expected contestant Gayathri was eliminated in the 8th week. She was the one most hated by the audience as she used bad words to Oviya. And finally, she was out of the Bigg Boss house. 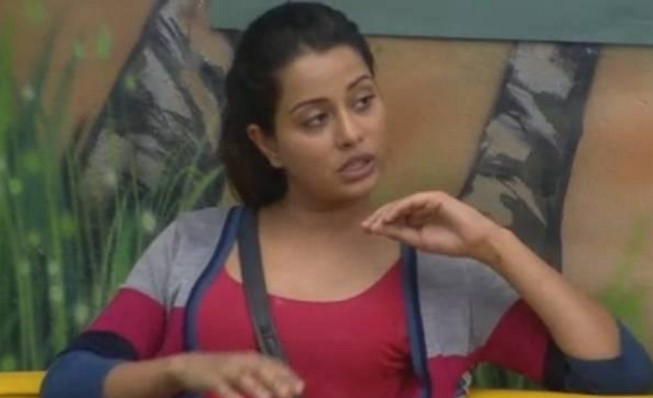 Bigg Boss wants all the contestants to nominate any two with valid reasons among Snegan, Vaiyapuri, Raiza, Ganesh and Bindhu Madhavi to be out of the house. As per that the each housemate nominated two persons with the valid reasons. With the majority votes, the three persons nominated for the coming week elimination are Raiza, Snegan, and Vaiyapuri. Ganesh has been given the special opportunity that he can save any contestant from the three and the saved contestant can choose any other person for the nomination. But he refused to do it for this week and informed that he will use the opportunity for the next week. 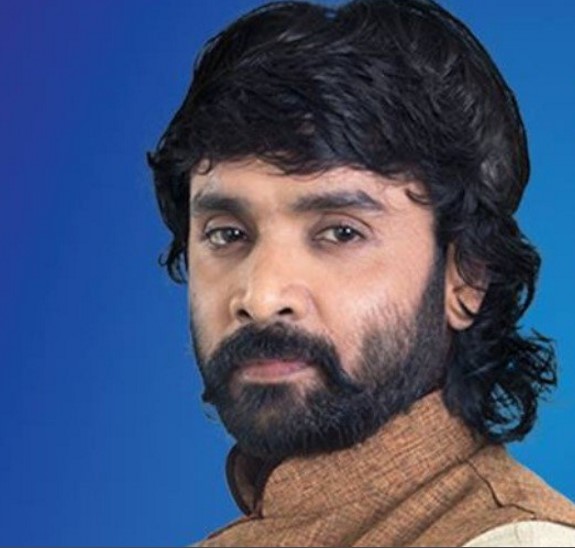 From today, Bindhu Madhavi’s leader post was over. To select the new leader, the Bigg Boss chose the members for the leader from the new contestants Kaajal, Sujatha, and Harish Kalyan. Bigg Boss gave them the task and informed that the winner of the task will be the leader for this week. In the task, Harish Kalyan performed well and he won and he was chosen as the leader for the week. Bindhu Madhavi made fun of him for a while. 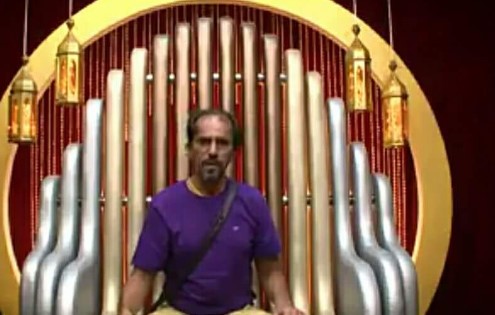 Bigg Boss Voting for the elimination or eviction of this week starts from today. It seems that Raiza will get fewer votes this week as she got her name damaged in these days. Most probably it is the time for Raiza to pack things and move out of the Bigg Boss House. People can start voting your favourites from now and save them inside the house form today.