BSEB 10th Result: Earlier the 10th results of Bihar Board was announced to be on June 20. But the Bihar Board delayed and finally decided to release 10th results today by the Bihar School Examination Board (BSEB). The results are first to be released at the press conference and then to be declared on the official website. The board will be releasing the result for the class 10th exam after approximately 4 months of the last examination.

The result was earlier scheduled to be declared at 11:30 am today but reports suggest that the time has been postponed. It is expected that the results will be declared at the press conference at 4:30 PM. Students who have appeared for the Bihar Board 10th exam can check their results on the official websites such as biharboard.ac.in and biharboardonline.bihar.gov.in. 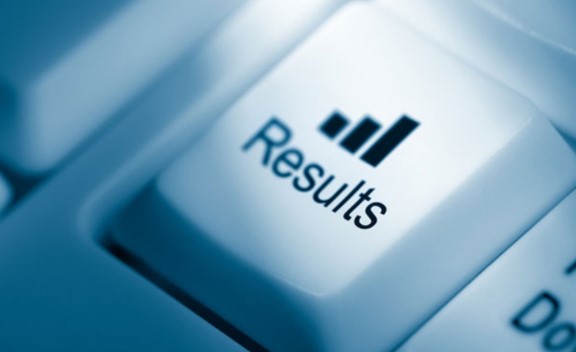 The 10th results of Bihar Board have been declared. The pass percentage is 68.99 which is higher than the last year. Candidates can check their results on the other third party websites such as indiaresults.com and examresults.net.

About 17.70 lakh students have appeared for Bihar Board 10th examination this year. The Bihar Board 10th result 2018 was expected to be announced at the press conference around 4 PM and the results will be available online from 4:30 PM. So students are advised to be ready with their hall tickets to check their results once it is declared.