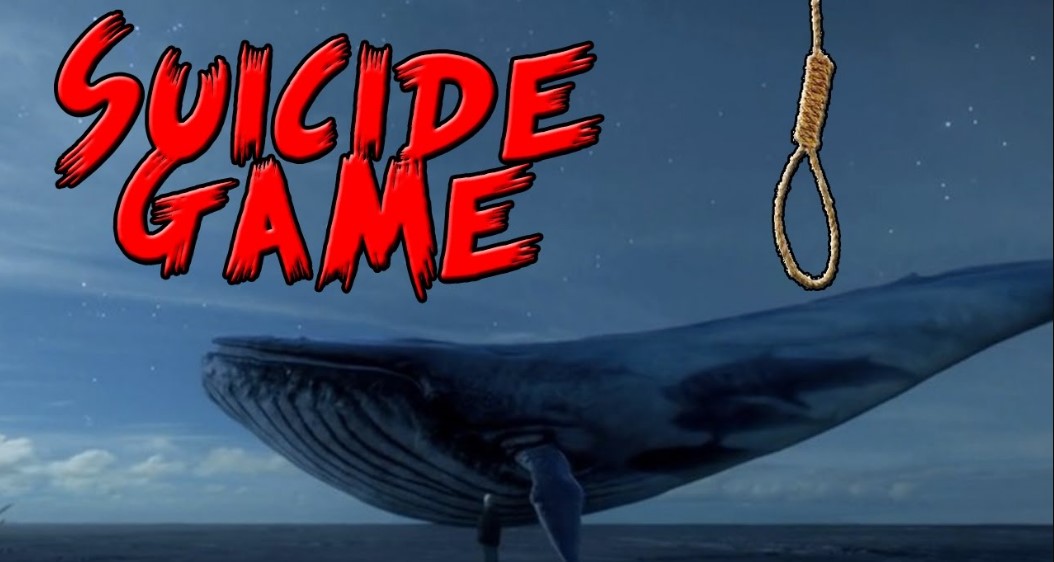 Blue Whale Game was now trending on the internet. It is a social media game which targets teens and pushes them to self-harm and ultimately, commits suicide. The challenge involves 50 tasks, which are given by an administrator after the teen finished the previous one.

The tasks ranged from telling the participating teen to self-harm, send photos of the same to the curator, climb a crane or ledge, not speak to anyone all day, to wake up in the wee hours of the morning to watch scary videos and listen to music the curator sends, speak to other ‘whales’ (participants) and finally, commit suicide by jumping off a high building.

While the challenge has driven many teens to suicide abroad, the phenomenon is new to India but has reportedly already claimed at least two lives.

Manoj was studying Class 11 from Perumkulam in Thiruvananthapuram was found hanging in his bedroom on July 26. Vilippilshala police had registered a case of unnatural death and were investigating the case. His mother told that the boy had committed suicide after deleting all games from his mobile. She warned Manoj but he refuses and continue the game and he told her that not to worry if he dies soon.

She remembered that her son goes to the beach alone during the night. One of the tasks assigned to the players involved watching the horror videos sent to them by promoters of the game, it is believed. Manoj had also drawn on his wrist with a compass, his mother said, adding that he had offered to donate his organs after his death. Manoj’s relatives have given his mobile phone to the cyber-cell of the state police. Recently, Chief Minister Pinarayi Vijayan had urged the Centre to impose a ban on the game.

The Government banned this game and take steps to delete the links in social medias. “Instances of children committing suicide while Blue Whale Challenge have been reported in India…You are hereby requested to ensure that any such link of this deadly game in its own name or similar game is immediately removed from your platform,” Ministry of Electronics and IT(Meity) said in a letter dated August 11 to the internet majors.

The police have taken custody of Manoj’s mobile phone and computer. The Cyber Cell may also be brought into the investigation. Stay tuned for more updates.