Borussia Dortmund vs Apoel Nicosia: The teams Borussia Dortmund and Apoel Nicosia of Group H in UEFA Champions League face each other today. The game will kick-off at 7:45 PM on November 1st. The venue of the match is at Westfalenstadion, Dortmund. The first meet between these two teams was held on October 18 in which the match ended in a draw.

Borussia Dortmund is in the third place and the team Apoel Nicosia is at the bottom of the standing table of UEFA Champions League in Group H. Both the teams have only one point. In the last five games, both the teams have won one game, lost two games and the other games ended in a draw. 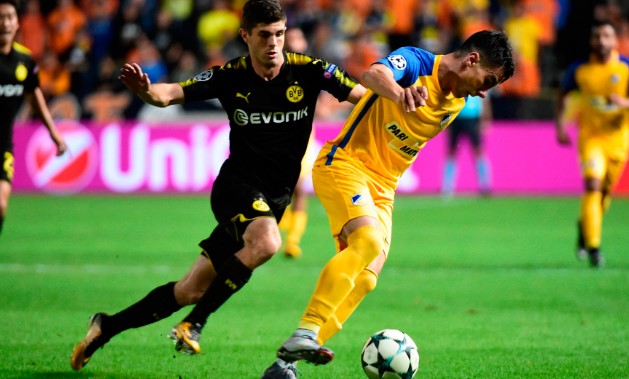