BRE vs LU: In English League Championship 2019-20, the football teams of Brentford and Leeds United play against each other today in the field. The match will start at 1:15 AM IST on 12th February 2020. The venue of the match is at Griffin Park. In the pints table of Championship, Leeds United is in second place while Brentford is in fifth place.

Brentford has won three, drawn one and lost one from the previous five games and could propel to second if they bag a vital win at home. Leeds will be eager for a win in order to restore lost form who has four defeats and one win in their last five games. Hence in this match BRE vs LU, it is predicted that Leeds United will win against Brentford. 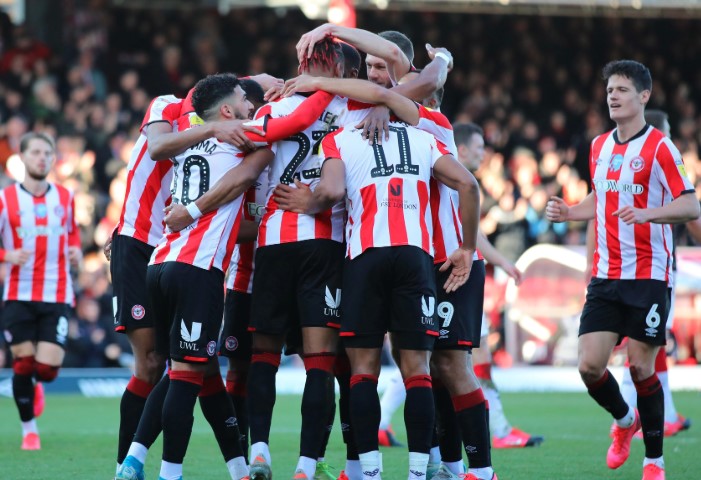 Brentford will be without Nikolaos Karelis, Sergi Canos, Komohelo Mokotjo, and Pontus Jansson are missing out due to injuries. Benrahma, Watkins, and Mbeumo should be starting as the front three.

For Leeds United, Jean-Kevin Augustin could get his first start after a disappointing result against Bamford. Kalvin Phillips should be returning to the midfield role after undergoing suspension. In the last five head to head records between these two sides, each team has won two games and drawn one game.