BRZ vs ARG: In semifinals of Copa America 2019, the football teams of Brazil and Argentina play against each other today in the field. The game will kick start at 6:00 AM IST on 3rd July 2019. The venue of the game is at Estádio Governador Magalhães Pinto (Mineirão), in Minas Gerais. CONMEBOL has launched an official mobile application of the tournament, which offers all the information of the tournament at one place. 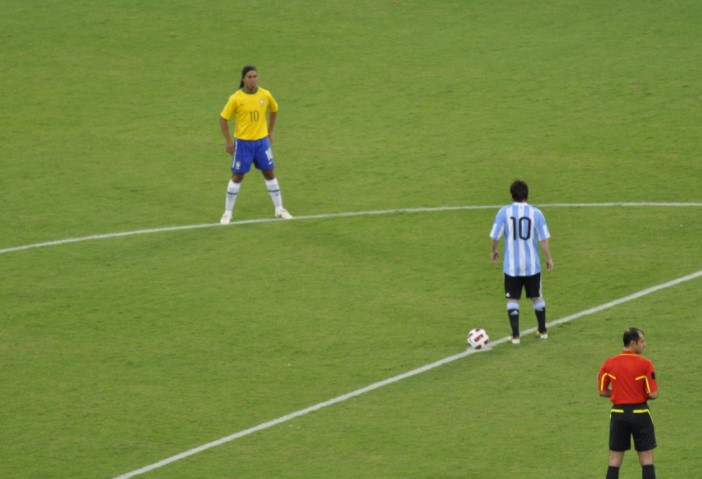 Neymar hasn’t played a single game in this tournament after suffering an ankle ligament injury in one of Brazil’s friendly game. Fernandinho is a doubt due to a slight knock. With the likes of Lionel Messi, Sergio Aguero, Paulo Dybala, Lautaro Martinez, and Angel di Maria in the squad, Argentina has big strength.