BT vs GAW: The 22nd match of Caribbean Premier League, 2018 between Barbados Tridents and Guyana Amazon Warriors is scheduled today. The match will start at 12:00 AM GMT on September 1. The venue of the match is  Kensington Oval, Bridgetown, Barbados. This is the seventh match for both teams in the series.

In the points table of CPL 2018, the team Guyana Amazon Warriors is at the third place with eights points as they have won four matches. But the team Barbados Tridents is at the last place of the table with four points as they have won only two matches so far in the table. Hence in today’s match BT vs GAW, it is predicted that Guyana Amazon Warriors will win against Barbados Tridents. 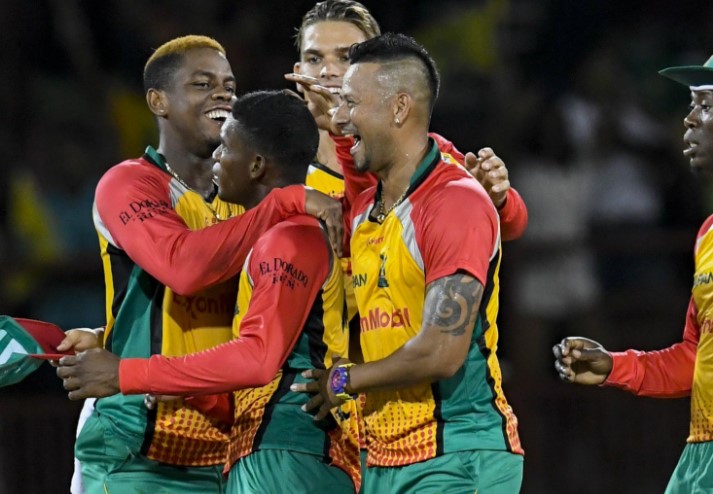