CAG vs SAM: In Italian Series A, the football teams Cagliari and Sampdoria play against each other today. The match will start at 1:15 AM IST on 3rd December 2019. The venue of the match is at Sardegna Arena. 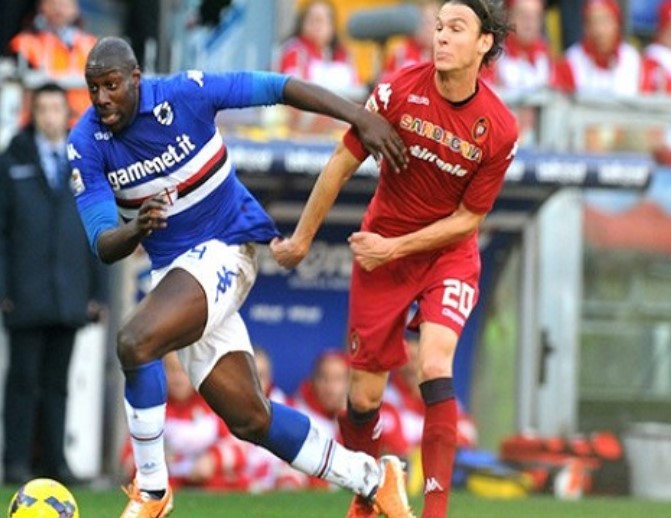