CCC vs JAM: In Super50 Cup at Basseterre, the cricket teams Combined Campuses and Colleges and Jamaica are scheduled to play against each other today. The match will start at 11:00 PM IST on 22nd November 2019. The venue of the match is at Warner Park, Basseterre, St Kitts. 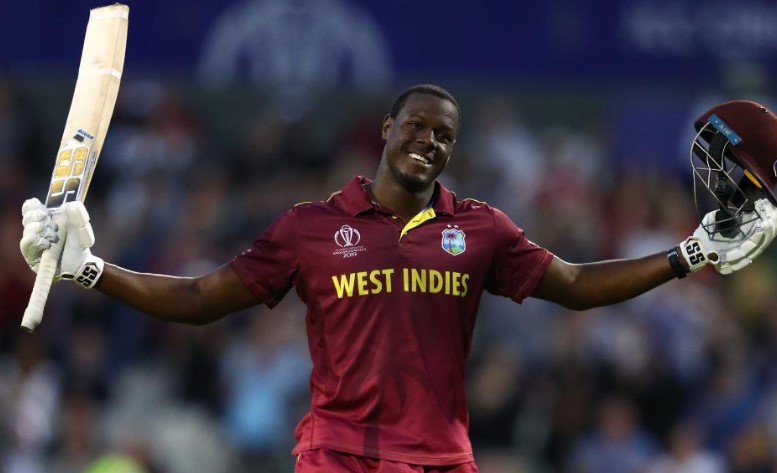