CD vs NK: The seventh match of The Ford Trophy 2018 is between Central Districts and Northern Knights which is scheduled today. The match will start at 10:00 PM GMT on October 30th. The venue of the match is at Saxton Oval, Nelson. 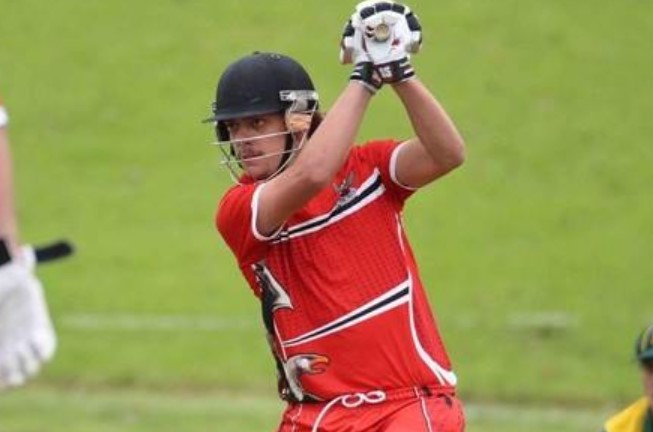