CEV vs ATH: In Spanish Primera Division, the football teams Celta Vigo and Athletic Bilbao face off each other today in the field. The game will kick start at 01:30 AM IST on 8th January 2019. The venue of the match is at Estadio Balaídos. In the last five games, Athletic Bilbao has won three games, Celta Vigo has won one game and other game ended in a draw. 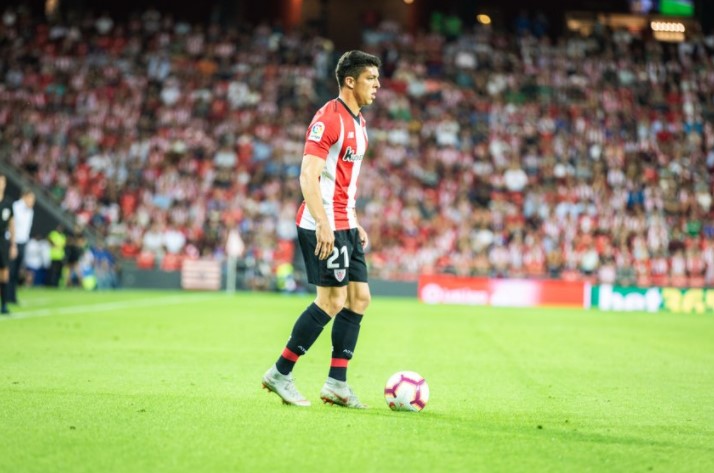 Athletic Bilbao will have Yeray and Raul Garcia ruled out due to suspensions. Inaki Williams will start for Bilbao ahead of or with Aritz Aduriz. Aspas will continue to remain absent with his injury for Celta Vigo. Brais Mendez is expected to start for them in the wing.