CHE vs TOT: In the semifinals of English Carabao Cup, the football teams Chelsea and Tottenham Hotspur face off each other today in the field. The game will kick start at 1:15 AM on 25th January 2019. The venue of the match is at Stamford Bridge, in London.

For Tottenham Hotspur, it’s all about how well Mauricio Pochettino and his squad cope in the absence of injured superstars. In the last five games, Chelsea has won two games, lost two games and drawn one game whereas Tottenham Hotspur has won four games and lost one game. Hence in today’s game CHE vs TOT, it is predicted that Tottenham Hotspur will win against Chelsea. 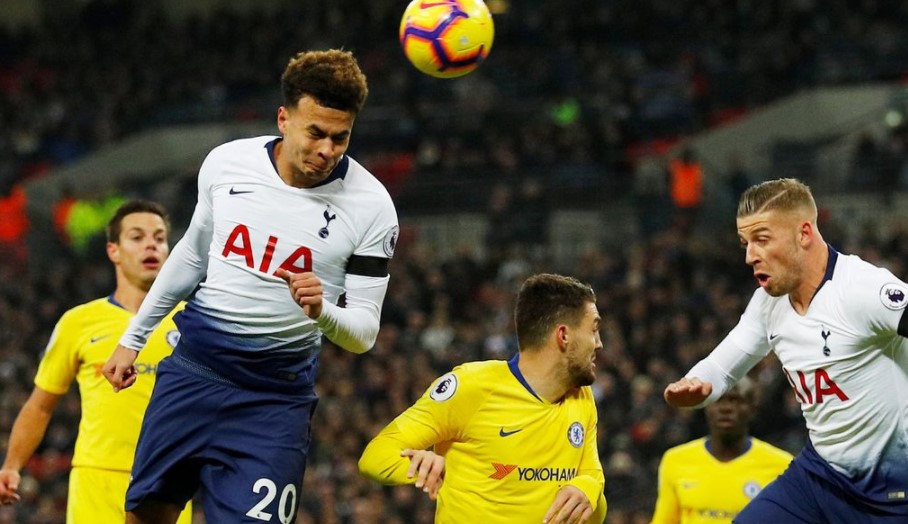