CHE vs TOT: In English Premier League, the football teams Chelsea and Tottenham Hotspur play against each other today in the field. The game will kick start at 6:00 PM IST on 22nd February 2020. The venue of the match is at Stamford Bridge.

In the points table of EPL, Chelsea is in the fourth place and Tottenham in 5th are separated by one a single point. In the last five games, Chelsea has won one game, lost two games and drawn two games whereas Tottenham Hotspur has won three games, lost one game and drawn one game. Hence in this game CHE vs TOT, it is predicted that Tottenham Hotspur will win against Chelsea. 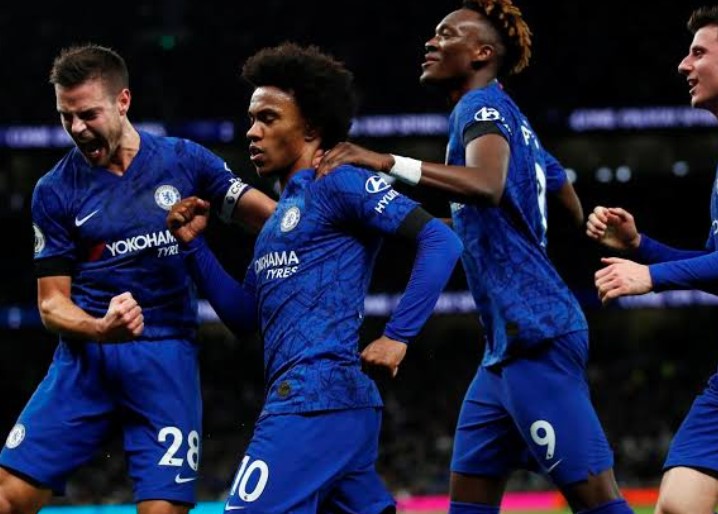 For Chelsea, Christian Pulisic and Callum Hudson-Odoi are absent with injuries. Tammy Abraham, Mason Mount, and Willian are the key players of the team. For Tottenham Hotspur, Harry Kane is out with a long-term injury, as is midfielder Moussa Sissoko. Juan Foyth will be a game-time call. In the last five head to head records between these two sides, Chelsea has won three games and Tottenham Hotspur has won two games.