Chelsea vs Burnley: Chelsea and Burnley are facing against each other in the English Premier League today (August 12, 2017). The game will kick-off at 7:30 PM IST. The venue of the match is at Stamford Bridge, London. People can watch and enjoy the live match in TV Channels such as BBC, Sky Sports (Highlights) and NBCSN. The match is live streamed online at Sky Go (Highlights only), NB Sports App and Hotstar.

In the last five head to head records, these two teams met in English Premier League. In those matches, Chelsea won three matches and the other two matches ended in a draw. In the last five matches of Chelsea in English FA Community Shield, English FA Cup, International Champions Cup and Friendly matches, they have won one match and lost in all the four matches. 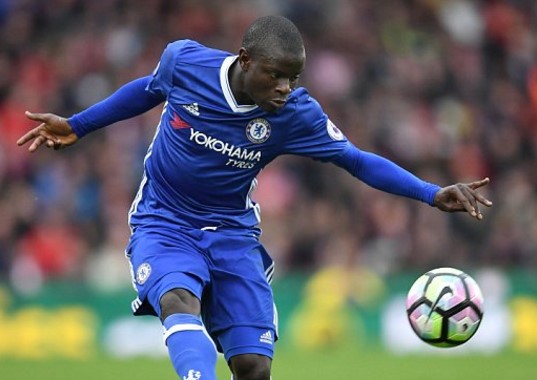 In the last five matches of Burnley in English Premier League, they have won one match, lost three matches and another match ended in a draw. It seems that Chelsea is a powerful team. Hence it is predicted that in today’s match Chelsea will win against Burnley.