Chelsea vs Everton: In the English Carabao Cup, the teams Chelsea and Everton face against each other today. The game will kick start at 7.45pm. The venue of the match is at Stamford Bridge, London. In the last five head to head records between these two teams, Chelsea won three games, lost one game and the other match ended in a draw. 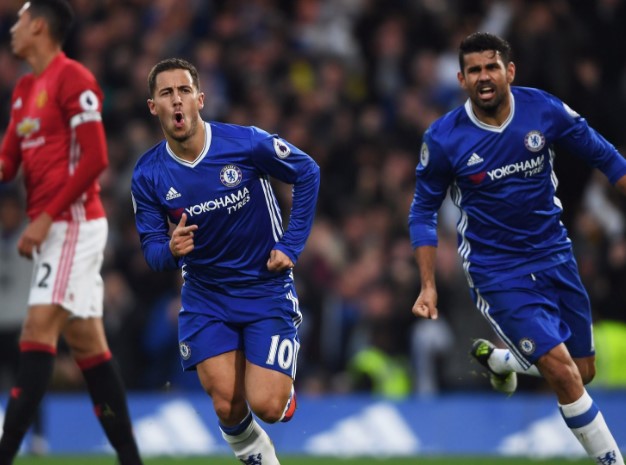 Players N’Golo Kante, Danny Drinkwater, and Victor Moses will remain out due to injuries. Kenedy and Charly Musonda are expected to be in the playing squads. Morgan Schneiderlin is in a doubt in today’s match.