Chelsea vs Everton: In the English Premier League the two teams Chelsea and Everton are going to face each other today. The game will kick off at 8:30 a.m. ET / 6:00pm IST on August 27, Sunday. The venue of the match EPL Chelsea vs Everton is at Stamford Bridge, London, England. 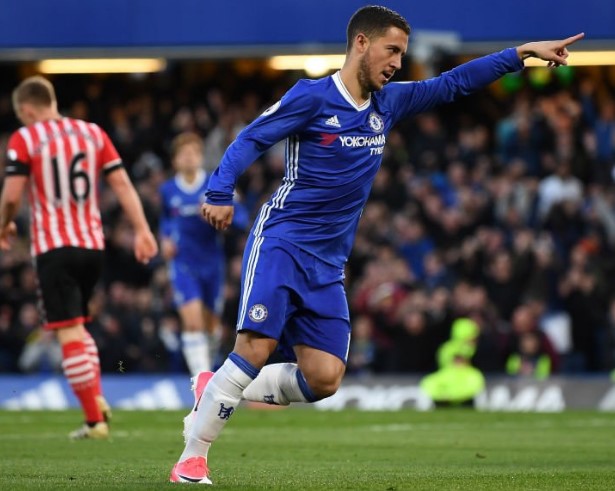 In the last five head to head records between these two teams Chelsea and Everton in English Premier League and English FA Cup, two matches won by Chelsea, two matches won by Everton and the other match ended in a draw. In the last five matches of Chelsea in English Premier League, English FA Community Shield and International Champions Cup, they have won one match and lost four matches.

In the last five matches of Everton in UEFA Europa League, English Premier League, and Friendly matches, they have won two matches and the other two matches ended in a draw. It seems that both the teams are good in the form and hence it is predicted that Chelsea will win today’s match against Everton.

Cesc Fàbregas footed the first goal for Chelsea team. The second goal for the team Chelsea was kicked by David Luiz in the defensive half.