CSG vs RTW TNPL: The 22nd match of Tamil Nadu Premier League 2017 is between Chepauk Super Gillies vs Ruby Trichy Warriors which is going to held today. The match will begin at 7:15 PM IST. The venue of the match is at NPR College Ground, Dindigul. People can watch and enjoy the live Tamil Nadu Premier League match CSG vs RTW on TV Channels such as Vijay Super TV and Star Sports Network. 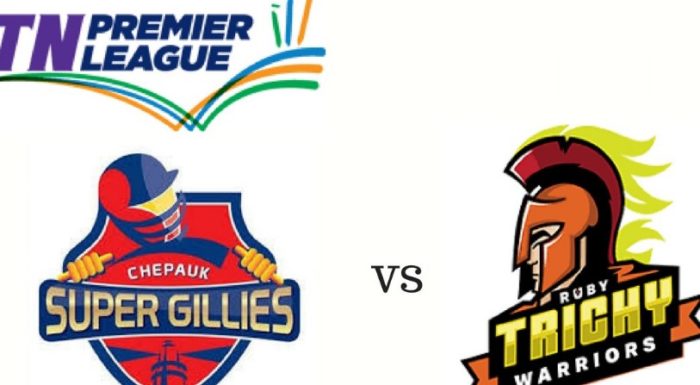