Due to climate change, China has recorded its hottest temperatures since 1961. Last Wednesday, 40 degrees Celsius (104*F) was recorded, according to the Meteorological Department of the country.

Sichuan and central China have been hit hard by the drought that has been prevailing for the past 2 months. Livestock and agricultural crops in that area have been severely affected by a lack of water.

There has been a shortage of electricity due to the increased use of AC in homes and offices due to the effects of the sun. Due to drought, power generation at hydroelectric plants has stopped. 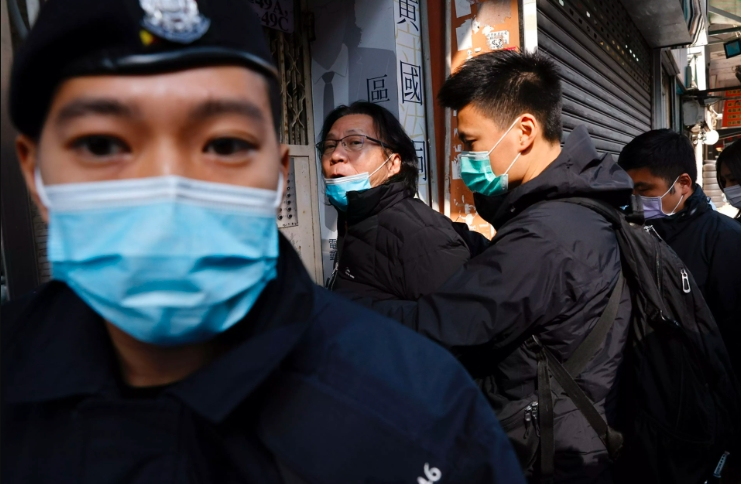 Especially in China’s Sichuan province, the country’s government has ordered to stop production and declare a holiday in all factories till August 21. As a result, around 6 lakh people have been affected in that province. Due to this, the people have started moving towards the cooler area.

Chinese people suffering from severe heat are desperate for drinking water. Due to this, water is being distributed through fire station vehicles and trucks. About 40 thousand hectares of agricultural cultivation has been affected due to drought.

Australia’s CSIRO has warned that large parts of Asia could be exposed to extreme heat as a result of changes in the western Pacific subtropics.