China vs Czech Republic: After losing in semifinals against Uruguay, the Czech Republic face China PR today for the third-place match in China Cup. The game will kick start at 08:35 UK on Monday, March 26. The venue of the match is at Guangxi Sports Center Stadium (Nanning). There are no previous meeting between these two sides. This will be the first ever head to head match between China PR and the Czech Republic. 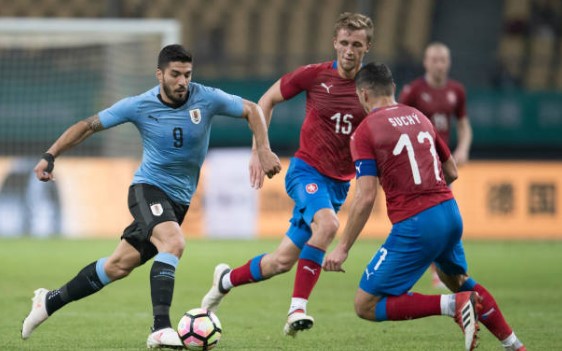