CHW vs AHW: The 21st match of Women’s Super Smash T20 is between Central Hinds and Auckland Hearts which is scheduled today. The match will start at 7:30 AM IST on 29th December 2018. The venue of the match is at Pukekura Park, New Plymouth.

In a total of six games played, Central Hihasave faced defeat in five fixtures while the opening encounter ended in no result. Auckland hearts are sitting at the third spot with three wins and one loss in a total of six encounters. Hence in today’s match CHW vs AHW, it is predicted that Auckland Hearts will win against Central Hinds Women. 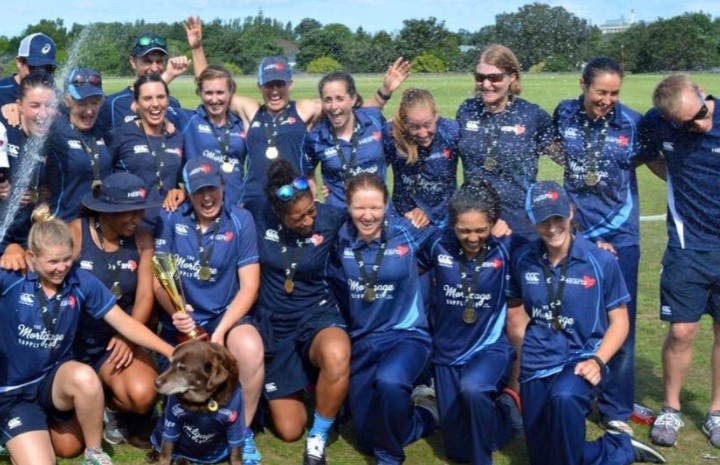